This is the beginning 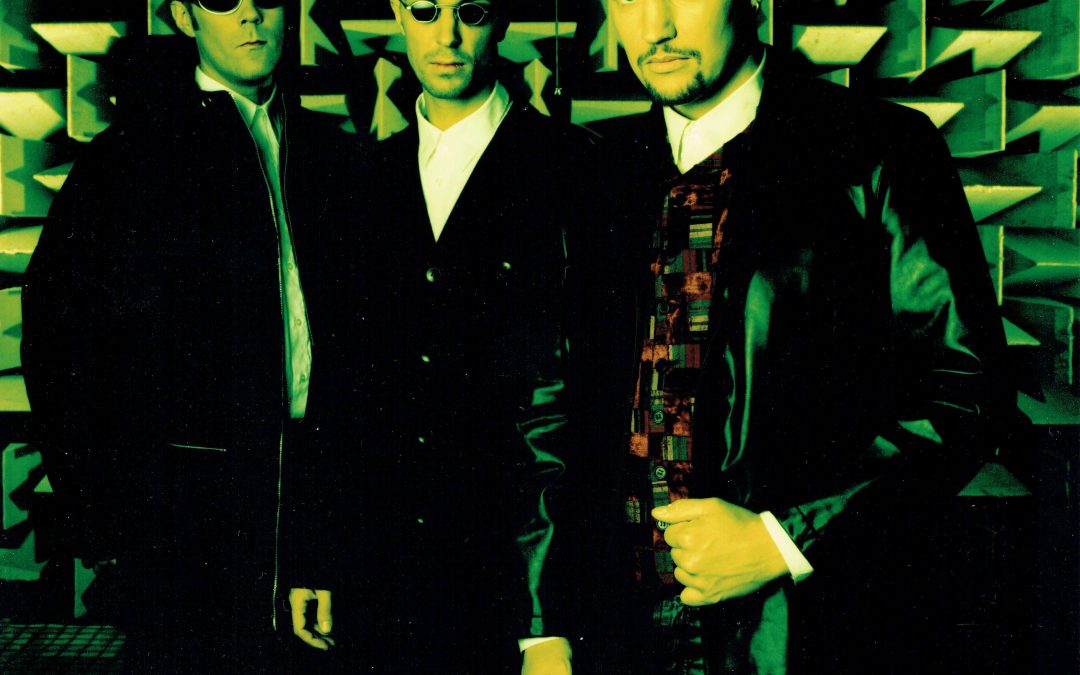 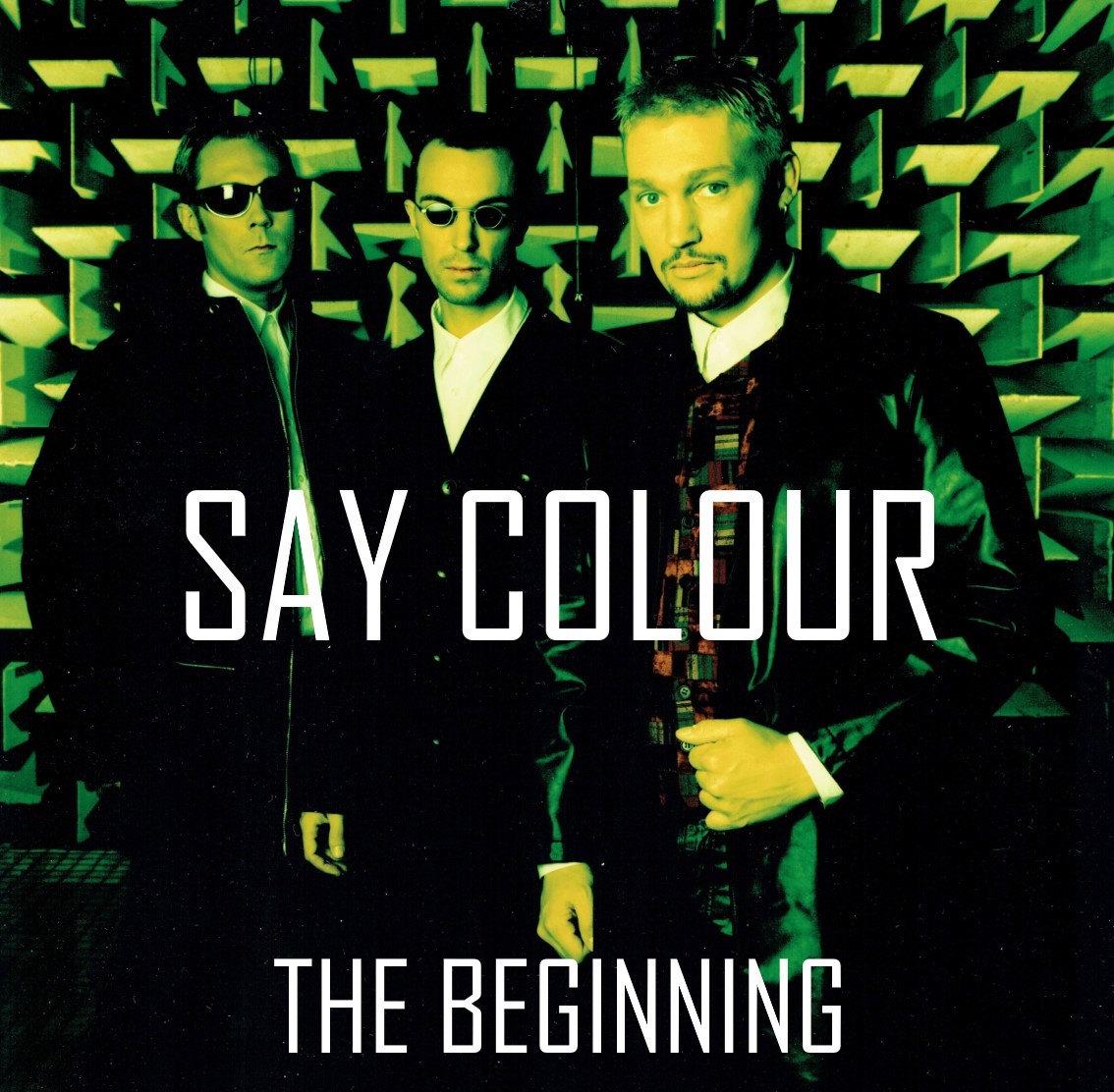 This was our look in 1995 when the band was formed. The photo was taken by Peter Bladskog. One could almost believe that Matrix, the movie, was inspired by us :-). Matrix was released in 1999, so it might be true, at least in our dreams.
The photo session took place at Chalmers Technical University, in Gothenburg Sweden. The room was 100% sound-proof, back then it was one of a kind. Being in complete silence is an extremely strange feeling. Imagine not hearing a single thing, nothing, not a sound. And yet there we were, in the very beginning.